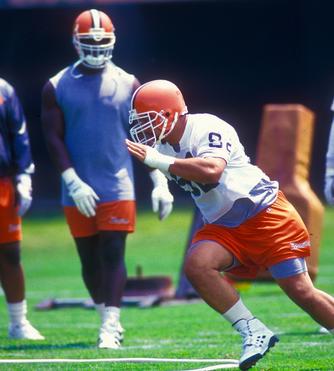 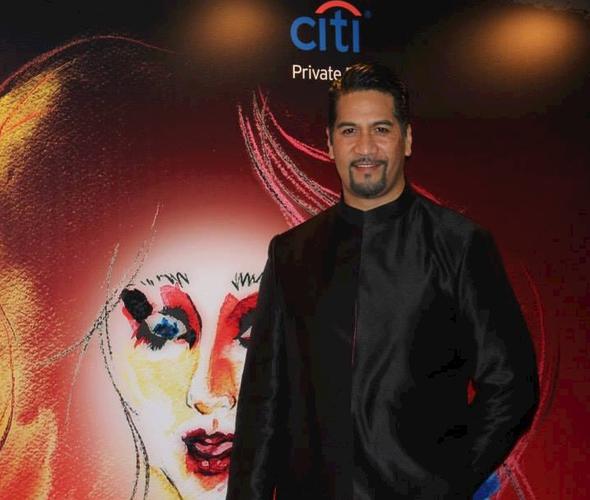 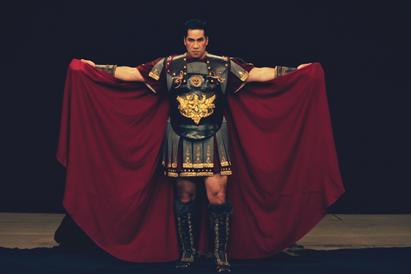 From that point, Ta'u kept studying and learning roles and began to have success. As of 2015 he has performed over 20 roles with opera companies around the world such as San Francisco Opera, La Scala, Birmingham Opera (U.K.), Baltimore Opera, Knoxville Opera, Opera Hong Kong, Hawaii Opera Theatre, and Tanglewood, among others.

​He has also sung in concerts with the Alexandria Symphony, Albany Symphony, the Richard Tucker Gala at Avery Fisher Hall, Danish Radio, and concerts in Macau and Beijing in China.  Ta'u also appeared with Tyne Daly in Master Class at the Kennedy Center. 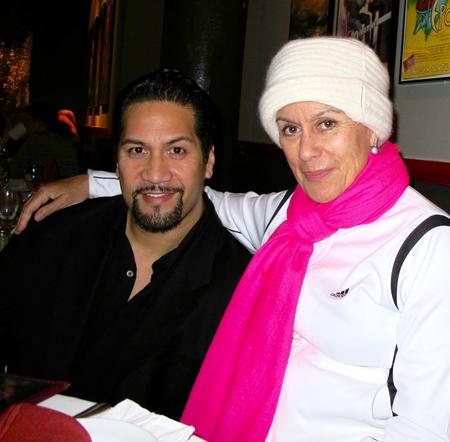 But Ta'u kept feeling uneasy about playing football and began to question whether this was where his path truly was.  One morning, he was looking out the window and asked God, what should I do?  Suddenly he had an answer - crazy as it seems.  Go sing!  So Ta'u packed his bags and took the train home, where his Father told him he had to go to New York and sing.  "You can't serve two masters."

So Ta'u came to New York and began his pursuit of a singing career.  He found a teacher and began learning how to let his natural talent shine.  Then one day he met a woman who would change his life. He went to the Met Opera Shop to meet Kiri Te Kanawa.  When she realized he was also Polynesian she asked what he did and Ta'u said he was a tenor. She heard him sing and took him to the Juilliard School to sing for Brian Zeger, the artistic director of the department of vocal arts.  Ta'u was accepted and given a scholarship and graduated three years later.

However, he never fully gave up singing and quietly kept working toward a music degree. Ta'u was invited to the Utah Combine (where NFL teams watch possible draft picks work out) and it was soon clear he was a standout player.  Much to his su​rprise, Ta'u was drafted by the Cleveland Browns (Bill Belichick was the coach).

​Ta'u played for the Browns (and for the Ravens when the Browns moved to Baltimore) and seemed headed to a long football career.  However, a shattered arch foot injury interrupted that plan. But he worked hard and on Coach Belichick's recommendation he went to the Canadian Football league to play himself back into shape.  But, for a second time, an injury derailed his football plans.  Because he was tenacious and committed, Ta'u began the rehab process again and once healed began playing again.  He was making a very strong impression at practice and felt optimistic about a comeback.

Ta'u was born on Tongatapu, "the mainland" of Tonga (total land mass is 288 square miles).  He was the youngest of nine children and when he was 5, the family moved to Salt Lake City.  Ta'u first heard about opera from his brother, who brought home opera records. But at that time he thought the music was "ugly" and had no beat.  However, that changed when a music teacher gave him an Italian song to sing.  He was hooked on singing.

But Ta'u realized he had another talent: football.  And he believed that a career in football would help him earn enough money to help his parents and eight older siblings. He went to Weber State on a full football scholarship and became an outstanding defensive end.